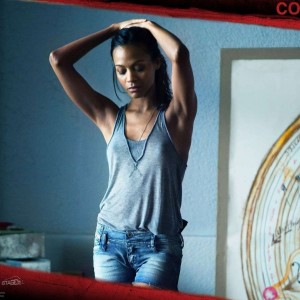 Some people called it “sloppy vendetta” which is not far from the truth; however it is fascinating to see the new Halle Berry in ninja like action for the entire length of the movie. Guys get attracted by her smooth body and the bullets, and gals, well she’s like a superhero for gals.

Besides being numbed by exhaustion and needing sitting to regain strength, I was lolled by the little girl seeking revenge saga, persistence, perseverance, strength of character, the freedom that vengeance brings. Then there is the idea that women can do everything, be paid assassins too if they choose so.

A cheaper version of Kill Bill, Colombiana is the story of yes, a Colombian girl whose parents are killed by a gangster and who wants nothing else but to become a great assassin and kill the gangster. Lame and overused plot but still why not. It’s not a movie to generate ideas but a numbing chase to watch whilst resting over a glass of wine.