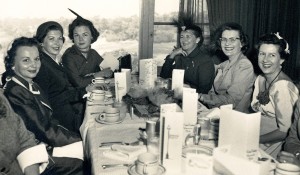 << International Women’s Day (IWD), originally called International Working Women’s Day, is marked on March 8 every year. In different regions the focus of the celebrations ranges from general celebration of respect, appreciation and love towards women to a celebration for women’s economic, political and social achievements. Started as a Socialist political event, the holiday blended in the culture of many countries, primarily Eastern Europe, Russia, and the former Soviet bloc. In some regions, the day lost its political flavor, and became simply an occasion for men to express their love for women in a way somewhat similar to a mixture of Mother’s Day and Valentine’s Day. In other regions, however, the original political and human rights theme designated by the United Nations runs strong, and political and social awareness of the struggles of women worldwide are brought out and examined in a hopeful manner.

The first national Women’s Day was observed on 28 February 1909 in the United States following a declaration by the Socialist Party of America. In August 1910, an International Women’s Conference was organized to precede the general meeting of the Socialist Second International in Copenhagen. Inspired in part by the American socialists, German Socialist Luise Zietz proposed the establishment of an annual ‘International Woman’s Day’ (singular) and was seconded by communist Clara Zetkin, although no date was specified at that conference.Delegates (100 women from 17 countries) agreed with the idea as a strategy to promote equal rights, including suffrage, for women. The following year, on 18 March 1911, IWD was marked for the first time, by over a million people in Austria, Denmark, Germany and Switzerland. In the Austro-Hungarian Empire alone, there were 300 demonstrations. In Vienna, women paraded on the Ringstrasse and carried banners honouring the martyrs of the Paris Commune. Women demanded that women be given the right to vote and to hold public office. They also protested against employment sex discrimination. Americans continued to celebrate National Women’s Day on the last Sunday in February. 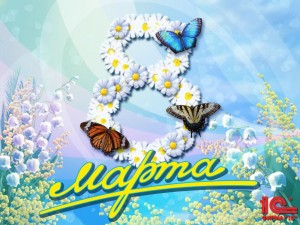 From its official adoption in Russia following the Soviet Revolution in 1917 the holiday was predominantly celebrated in communist and socialist countries. It was celebrated by the communists in China from 1922, and by Spanish communists from 1936. After the founding of the People’s Republic of China on October 1, 1949 the state council proclaimed on December 23 that March 8 would be made an official holiday with women in China given a half-day off, though today’s young women in college or before motherhood are increasingly reluctant to celebrate it for the suggestion of the term ‘women’ of youth ended, prettiness lost, and relational liberty restricted. 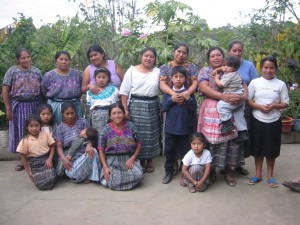 In the West, International Women’s Day was first observed as a popular event after 1977 when the United Nations General Assembly invited member states to proclaim March 8 as the UN Day for women’s rights and world peace.>> (Wikipedia) 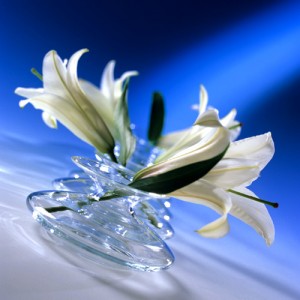 May you have a beautiful day filled with happy moments, feel and be loved, treasured, cherished, adored… Happy 8th of March!